Virginia is an impressively diverse state.  Drive a few miles in any direction, and the topography and demographics change noticeably, if not drastically. The 1:20 drive from Staunton to Richmond, for example, will take you through 5 counties, 2 USDA zones, 3 geological provinces, and the full spectrum of the state’s socioeconomic scale.  And every little town along the way has its own unique story and adds just a little more color to the state’s collective identity.

I’ve lived in Virginia for the majority of my life, yet I estimate that I’ve seen 1/20th of it.  I know outsiders who have seen more of the state than I have.  But isn’t that the way it goes?  Always looking to faraway places and ignoring what’s in your own back yard?  I’ve decided it is high time I do something about that.  Time to re-acquaint myself with my home state – one town at a time. 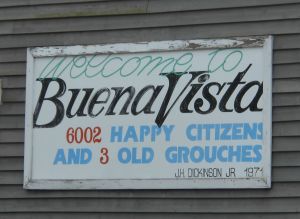 Buena Vista is one of those towns you’ve heard of but don’t know why.  It just kind of pops up in conversations, as in my neighbor’s son lives here but works out of Buena Vista, or one of my co-workers transferred here from the Buena Vista branch.  But if you asked me, I couldn’t tell you where it is. 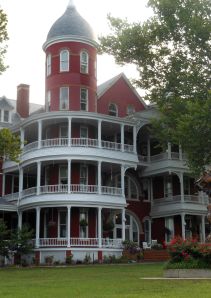 Come to find out, it is a gateway town to the Blue Ridge Parkway, just outside the city of Lexington.  Six square miles and 6700 residents (as of 2012).  And as with so many towns here in the valley, it’s chock full of gorgeous buildings.  Forgotten or neglected for decades. Reclaimed by some, ignored by most.  And here’s the craziest thing:  there’s a university there I have NEVER heard of.  Southern Virginia University.  I’ve since read that it is Mormon with a whopping 777 students. [Just thinking of being at a school that small makes my heart palpitate.  Social claustrophobia!! ]  However, its main building is pretty spectacular. I hope those rooms with a porch are dorm rooms.  Just imagine morning coffee on that veranda.

I’m having a hard time coming up with a word to describe the town itself, so I’ll settle on “quirky”.  Grand Victorian houses painted a garish purple, a massive transformer-esque metal statue, and my absolute favorite: a coffee pot house! I figure if nothing else, these folks must have a great sense of humor. 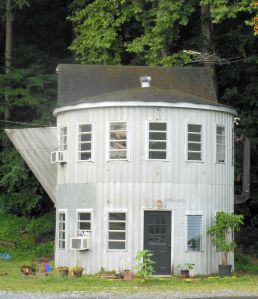 After making a couple of passes through town, I headed towards the Blue Ridge just to see what was out there.   Kudzu everywhere!  Fascinating but scary – ecologically speaking.  A few miles over the crest I came across what I suppose was an actual town at some point.  Forks of Buffalo, Virginia. The town (of one building) is long abandoned (residents devoured by kudzu, I’m betting), but still compelling.  And a pretty darn cool name, too!

And, of course, I had to snap some shots of local flora.  Thistle,Chickory and Queen Anne’s Lace dominate here, and blackberry vines line the road to the crest. All-in-all, a delightful little road trip.  The vista is indeed buena. 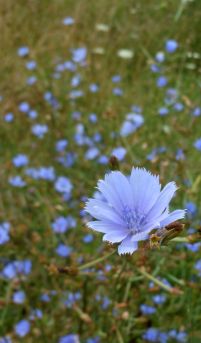 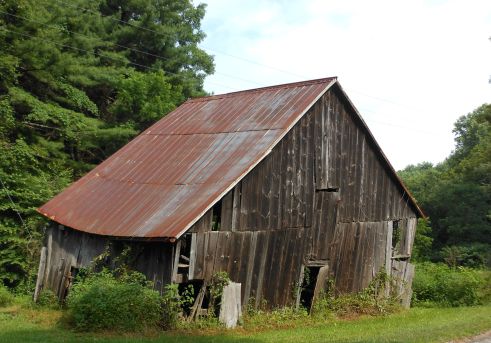 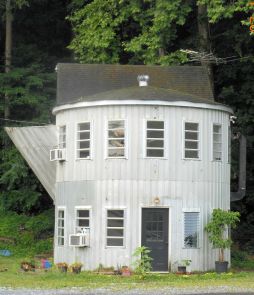 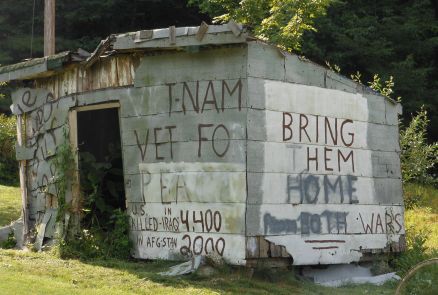 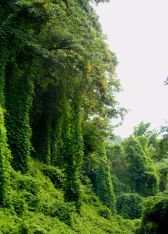 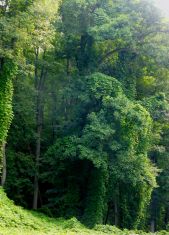 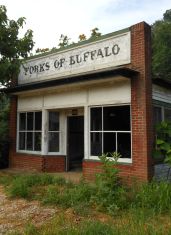 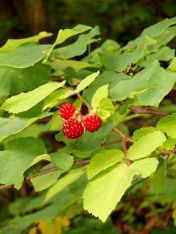 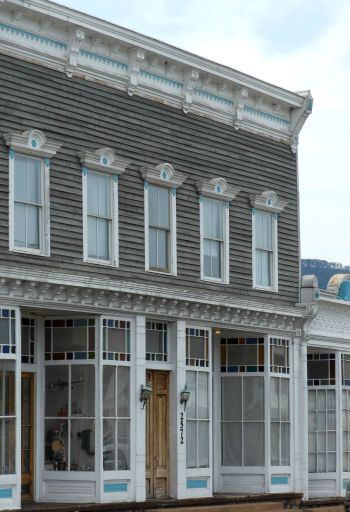 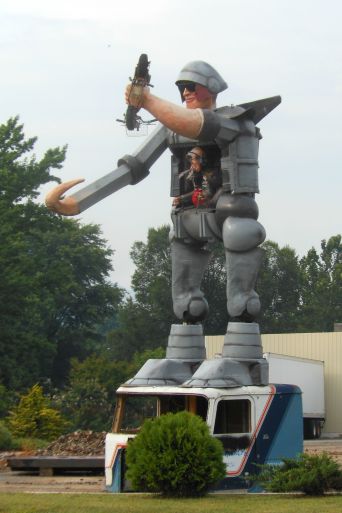 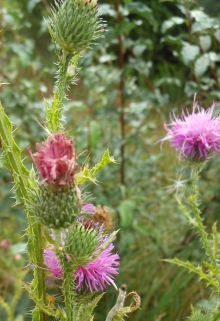 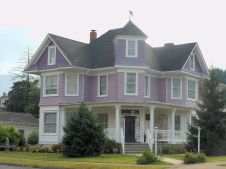 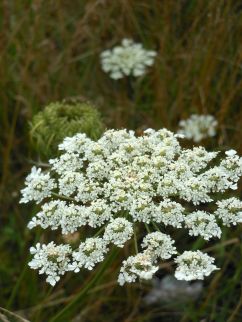 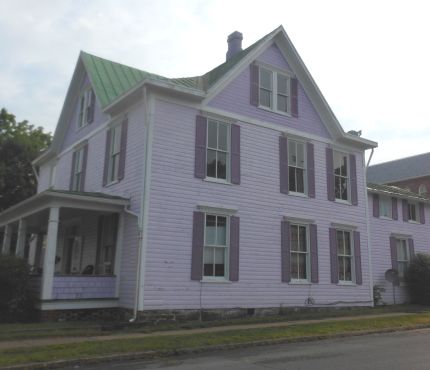 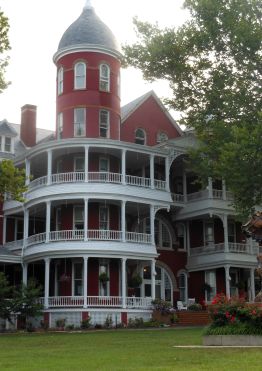